There are many reasons why people become homeless: losing your job; family break-up; family violence; mental illness; poor physical health; substance use; physical, sexual or emotional abuse – to name just a few. But, the defining reason is the loss of housing.

Let’s look at the top four reasons people lose their homes – reasons that have contributed overwhelmingly to the current homelessness crisis in Toronto.

Because their home now costs 120% of their income 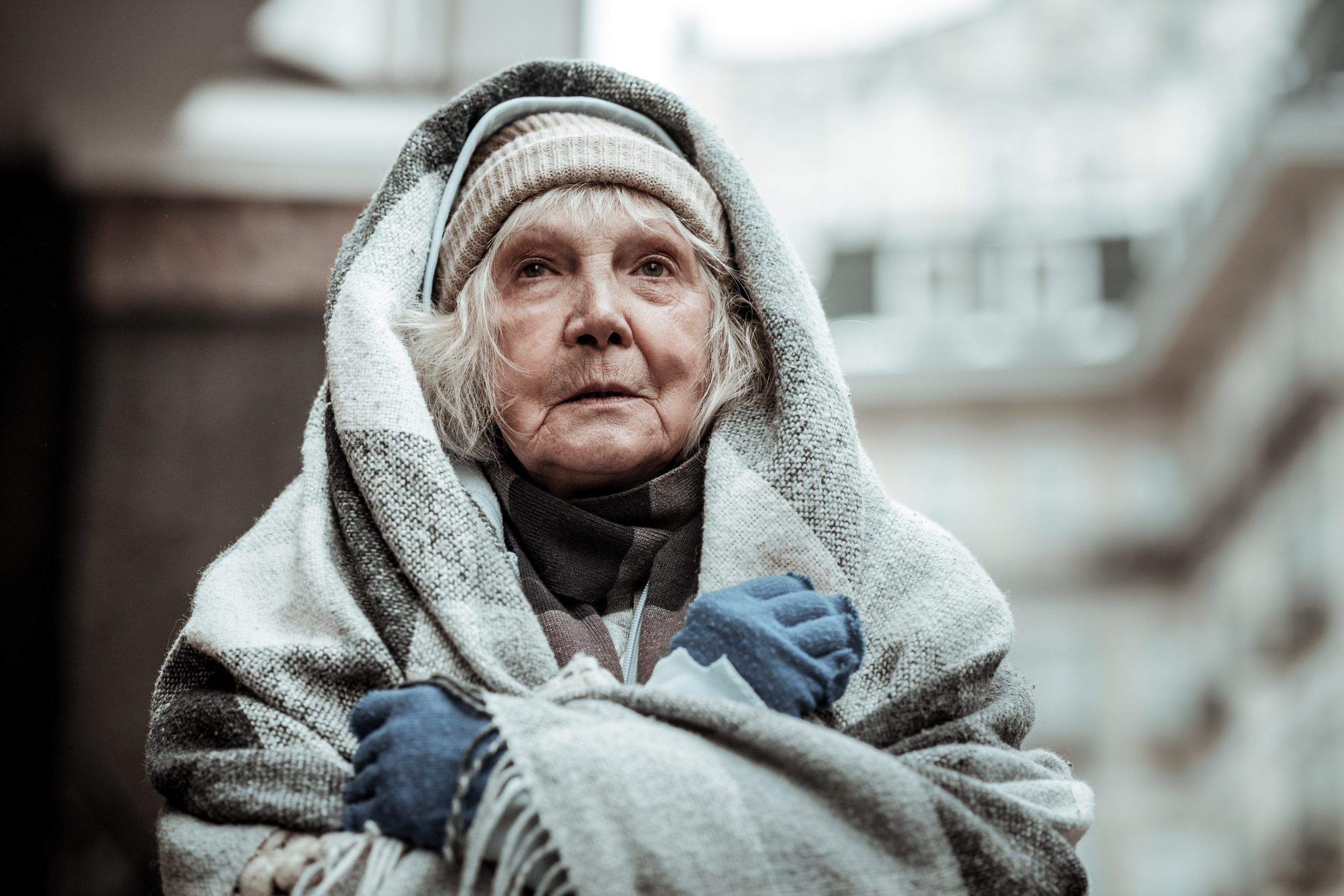 According to the recent data, Toronto is the 5th most unaffordable city in the world. A huge part of that is the high cost of housing. It’s no wonder there are more than 100,000 people on the waiting list for affordable housing.

Unfortunately, the cost of rent in Toronto goes up every year and people’s incomes can’t catch up. To put it into perspective, the average market rent for a 1-bedroom apartment in Toronto is $2,270.

Buying a home is not much different. A recent study reported that Canadian housing affordability has reached its worst level in 28 years. In Toronto, the average household would need to spend 80% of its income to cover the cost of owning a home.

Because their home was destroyed in a civil war 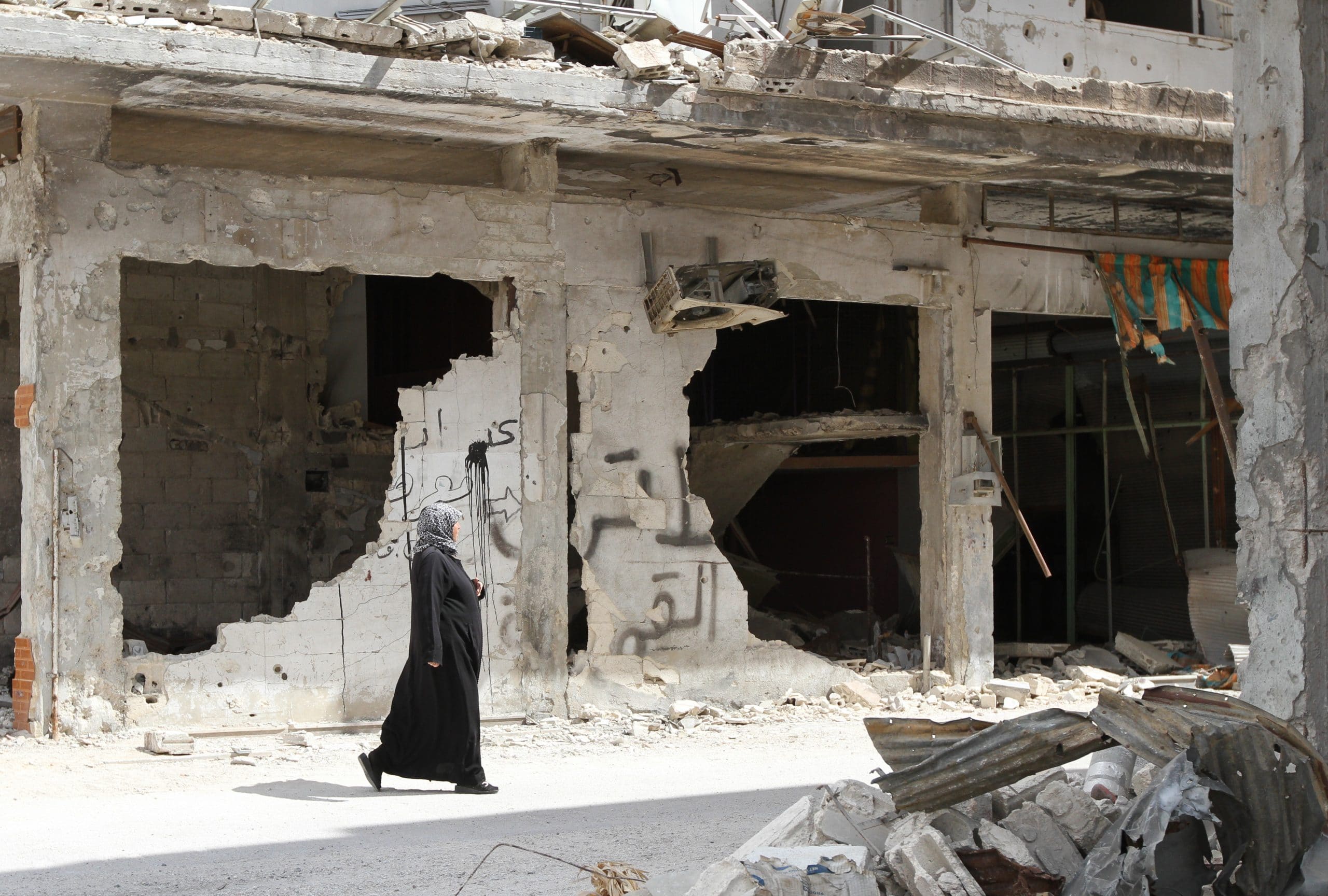 Every day, people all over the world make one of the most difficult decisions of their lives: to abandon their homes in search of safety and a better life.

Millions are forced to leave everything behind, fleeing from armed conflicts, oppressive governments or human rights violations in their home countries. Civil wars have displaced more than 68 million people around the world.

Canada receives thousands of asylum claims from people who have suffered unimaginable loss and trauma. Many have experienced starvation, violence, and torture – and in some cases, have risked death just to make the journey to a safe country where they can rebuild their lives. 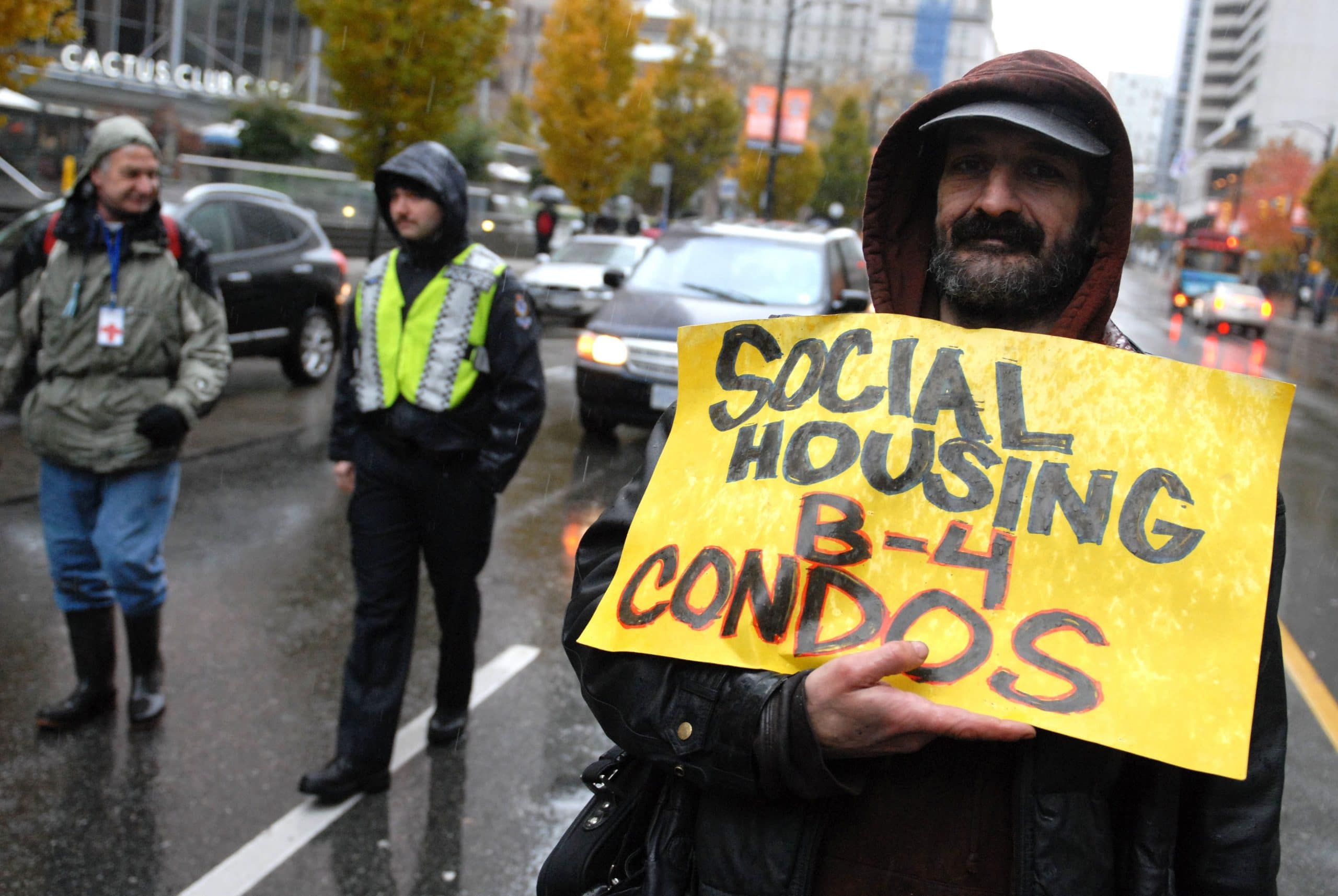 In the past 10 years, Toronto has seen a huge loss of rental units due to demolitions and property conversions. In neighbourhoods like Parkdale and Regent Park, a number of private rooming houses have been turned into single family residences.

The sad reality is that hundreds of people in Toronto lose their homes when a landlord seeks bigger profits and decides to turn their property into luxury lofts or commercial space.

People who live in rooming houses are especially vulnerable because they can’t afford the market rent for another place to live. They are often low-income families, seniors, newcomers or students.

If you have ever looked for a place to live in Toronto, you know how challenging it is to find an apartment, let alone an affordable one.

Because their home is unsafe 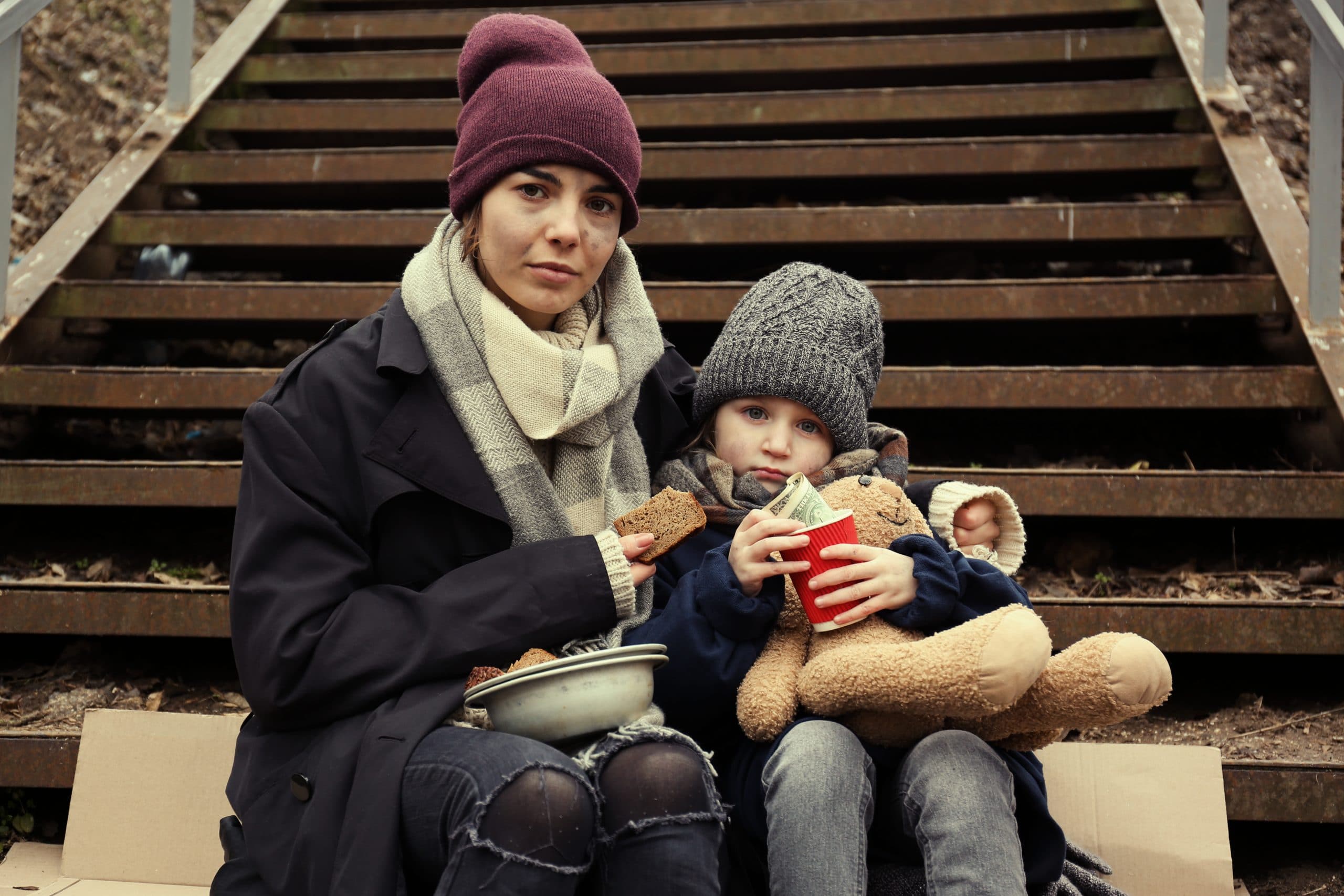 A home should be a place where you feel relaxed and comfortable – and, most of all, safe. Unfortunately, for many people this is not the case.

Thousands of individuals and families are forced to leave their homes due to unsafe living conditions. This could mean overcrowding, structural damage, or substandard health and safety standards.

Other potential dangers include the threat of theft, harassment, abuse and assault. This is particularly an issue for women, especially those with children, and youth.

All of the above 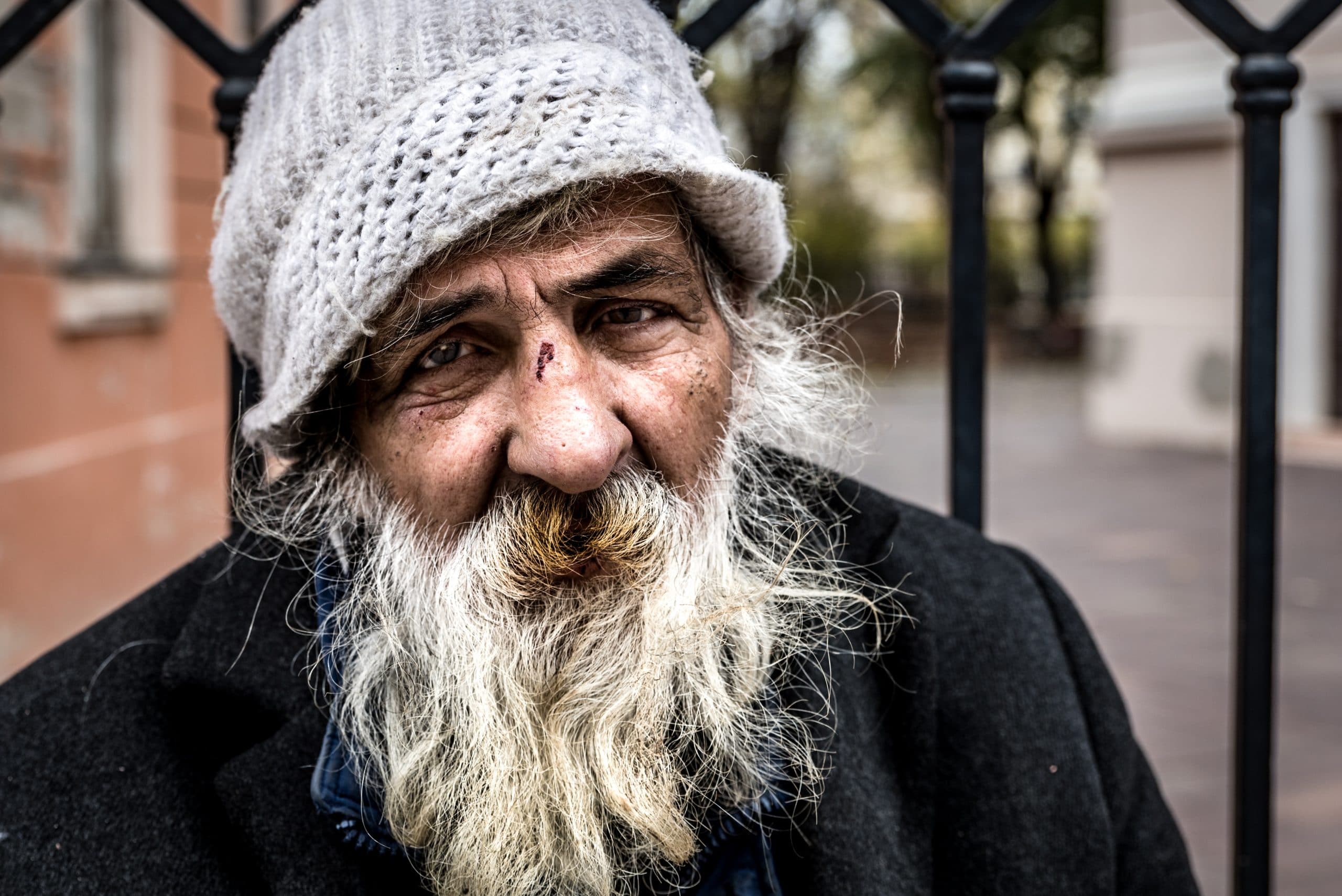 It is important to understand, that no one is safe from experiencing homelessness, and it can happen to anyone.

As a community we must work together to end homelessness. We need to start by understanding the homelessness crisis in Toronto, break the stigma and discrimination around it, and (absolutely) build more housing.