Looking for shelter, clothing, housing or food?
Get help now

Everyday Myths About the Homeless – Debunked

Over 235,000 Canadians experience homelessness on a given night. For the rest of the population, the circumstances of homelessness are often misunderstood. It’s time we debunk the most common myths about homelessness and the people who experience it.

Myth: Being homeless is a choice.

Fact: People do not choose to be homeless. There are many factors that contribute to homelessness, such as: loss of employment, family break-up, family violence, mental illness, poor physical health, substance use, physical, sexual or emotional abuse. For a person to become homeless, it usually means all other options have failed – and they are dealing with circumstances that make it difficult to obtain housing. 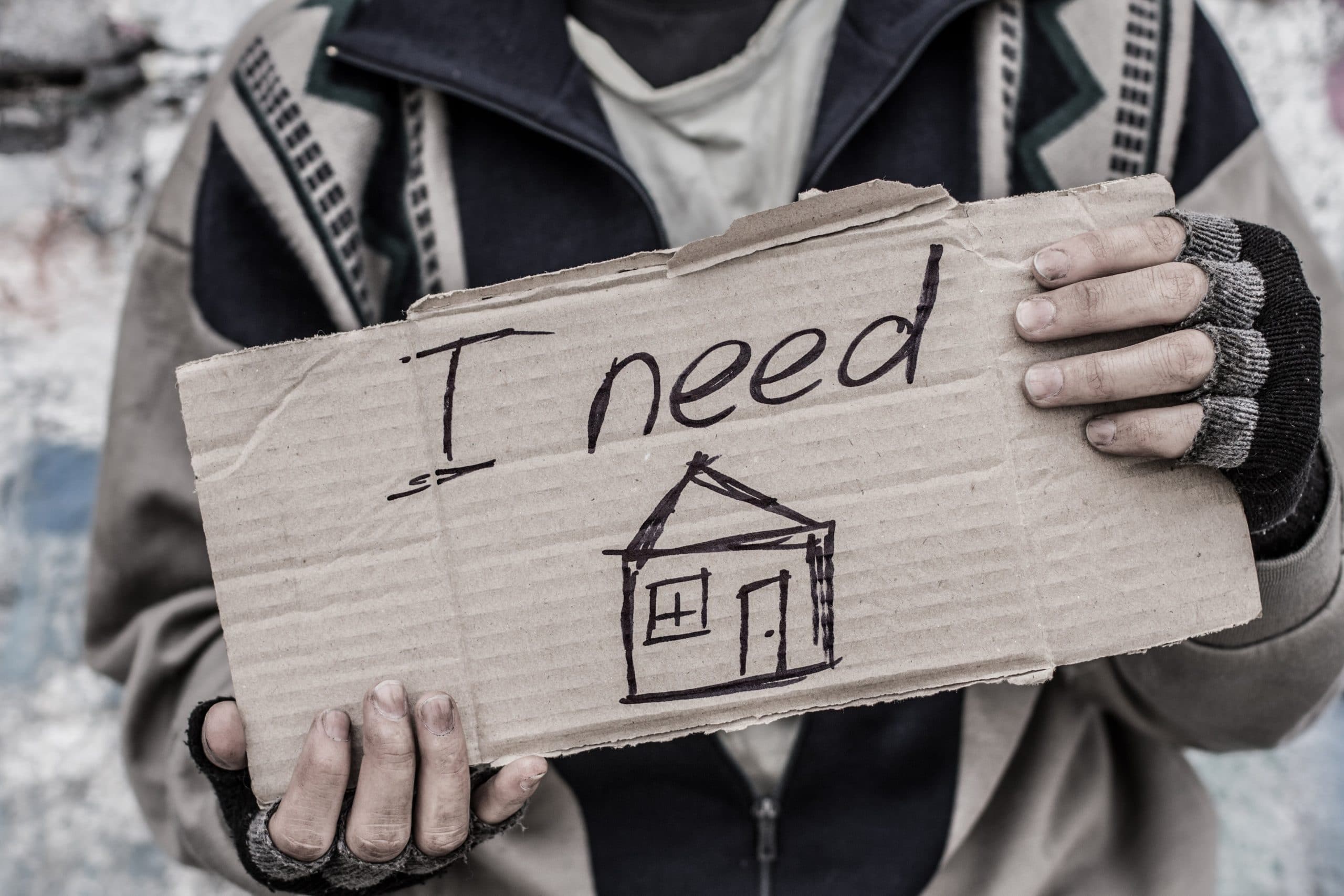 Fact: Just because someone is experiencing homelessness does not mean they are addicted to drugs or alcohol. Much like the general population, only a percentage of homeless people  are dealing with substance abuse issues. However, it is important to understand the link between substance abuse and homelessness, as it can be a contributing factor for why a person might become or remain homeless. 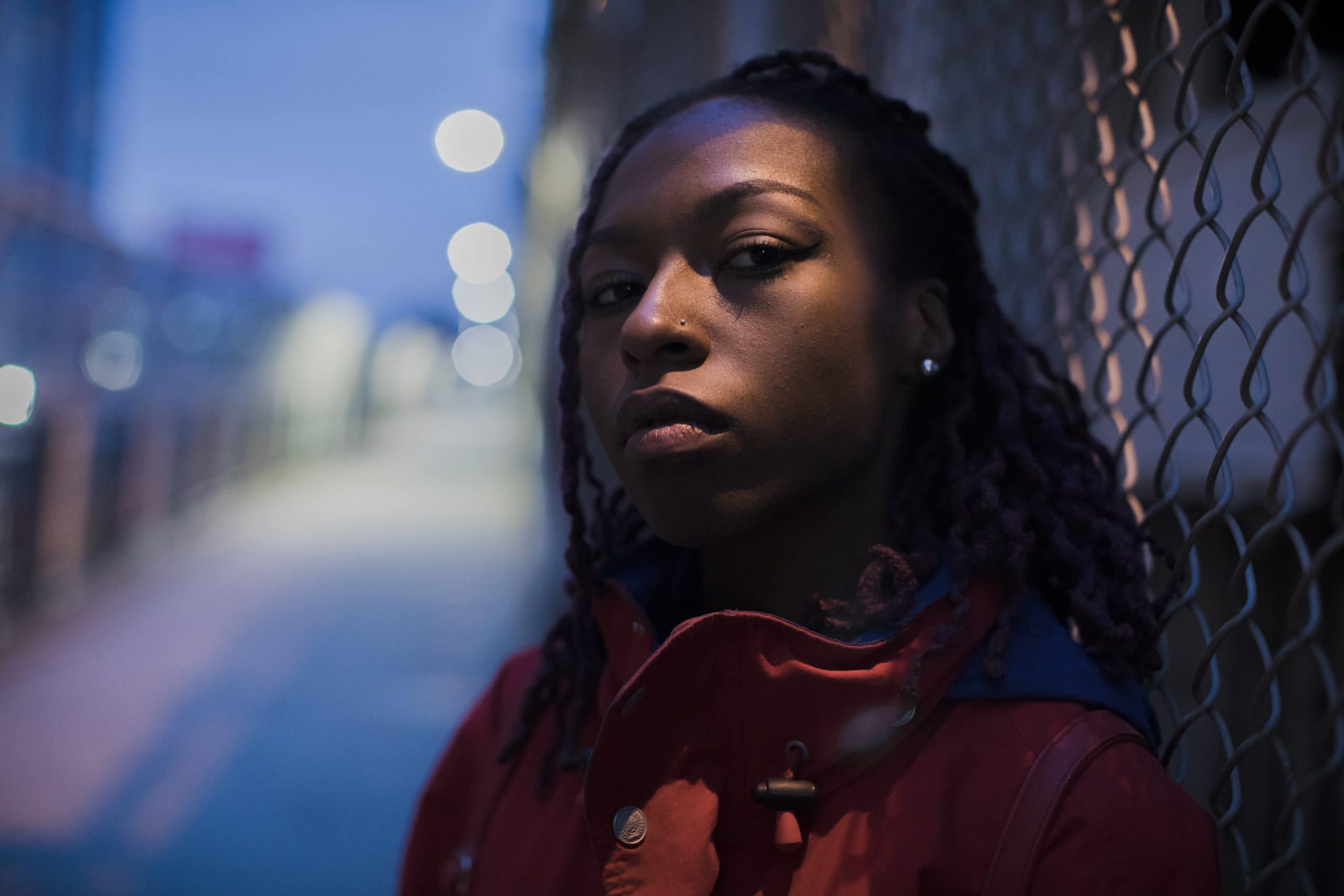 Myth: Homeless people are lazy and don’t want to work.

Fact: It is incredibly difficult to find and maintain a job when you are homeless. Homeless people often lack clean clothing, regular access to showers, a means of transportation, a permanent address, I.D. and a phone number – the basics to getting along in any workplace. Some might have a criminal past, or a learning disability, or a lack of education that holds them down. Even when a homeless person finds a job, it is almost always a minimum or low-wage position – which make it hard to cover expensive housing costs and other living expenses. 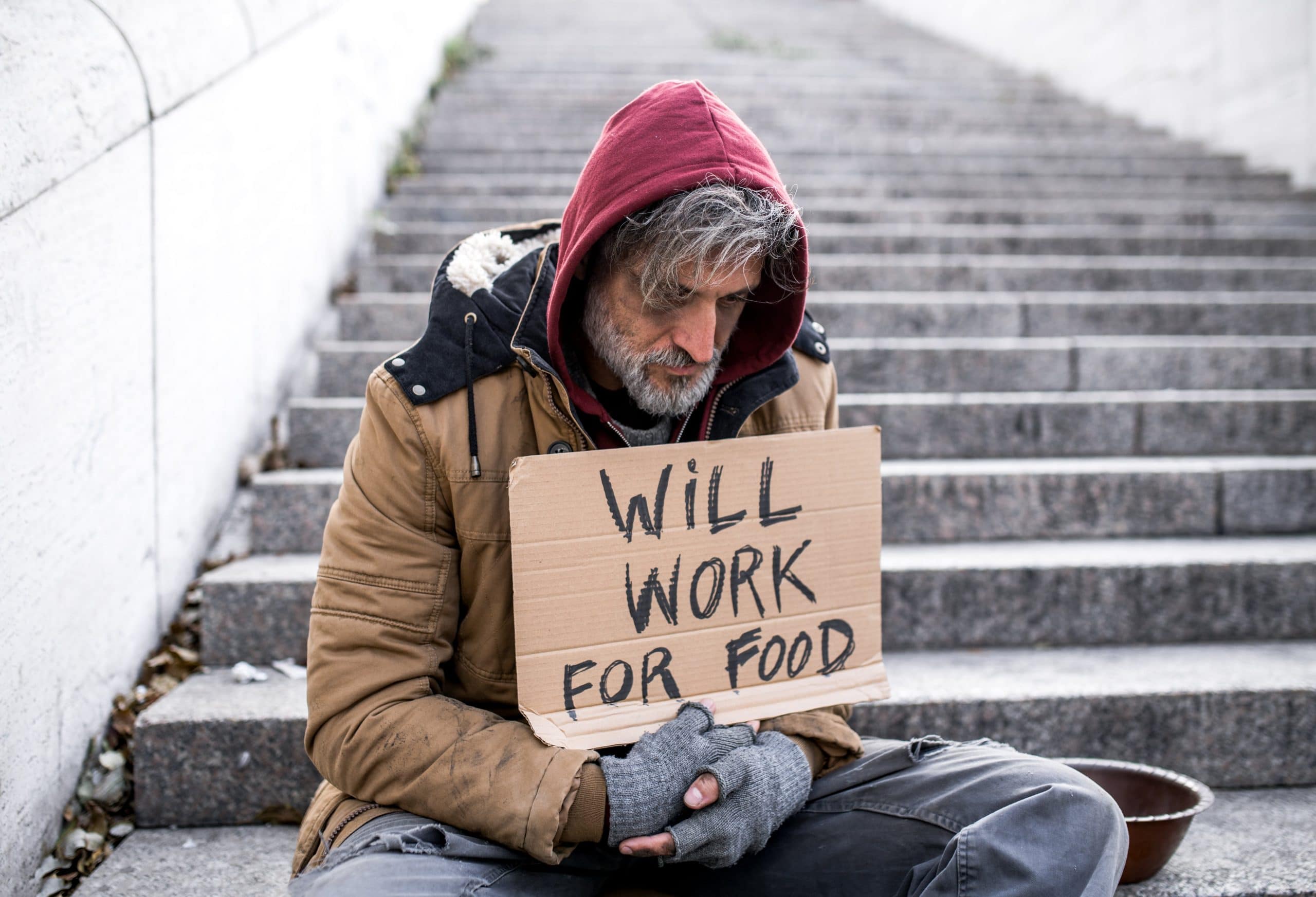 Myth: Homeless people are taking advantage of the system.

Fact: Very few homeless people receive social assistance benefits – and for those who do, it is not enough to afford housing and cover basic living expenses. For example, in Ontario, a single person on social assistance receives $656 per month – or $1,098 if they are on the Ontario Disability Supports Program. The market rent for a 1-bedroom apartment in Toronto can go as high as $2,270. This makes is next to impossible to take advantage of the system. 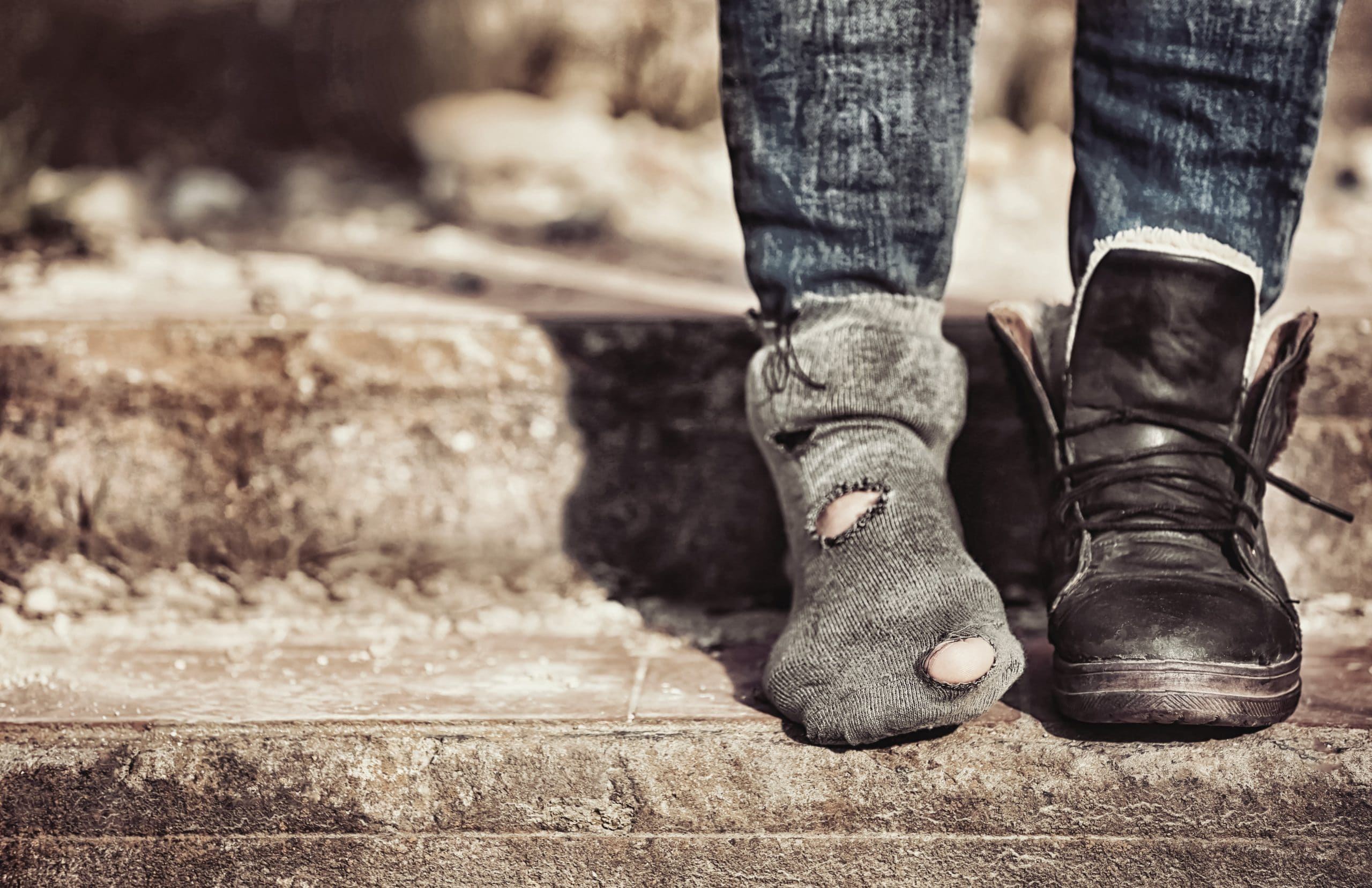 Fact: The homeless population is very diverse, and there is no such thing as a “typical” person who experiences homelessness. It is true that men between the ages of 25 and 55 account for almost half of the homeless population in Canada. However, women make up 27.3%, youth aged 13-24 make up about 20%, and seniors aged 65 and older make up 4%. In addition, Indigenous Peoples (including First Nations, Métis, and Inuit Peoples) are overrepresented among the homeless. 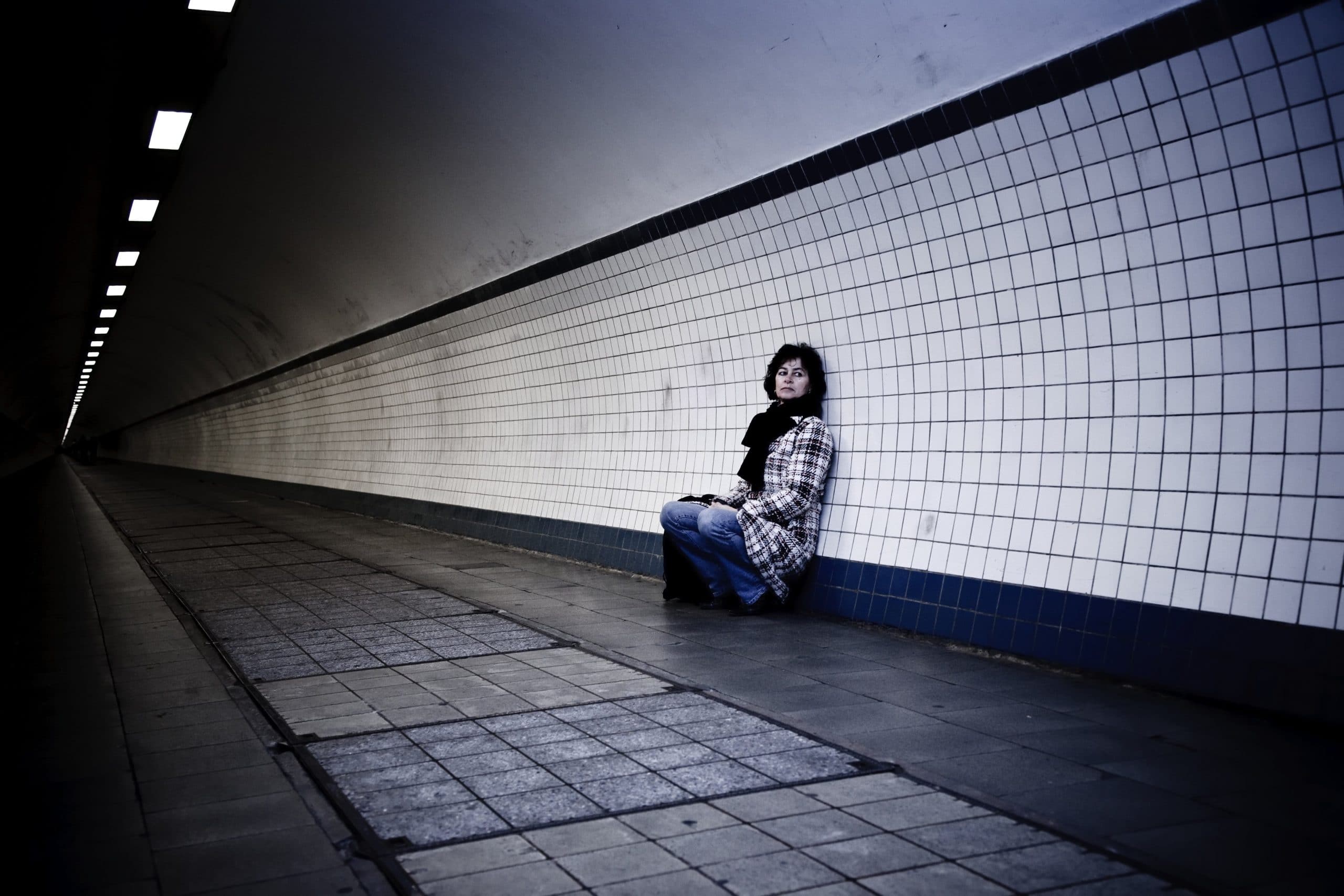 Myth: Homeless people can’t take care of themselves – so they shouldn’t be allowed to have pets.

Fact: Homeless people love their pets and will find ways to provide for them. As a matter of fact, a homeless pet owner would rather sleep on the street than choose a bed in a shelter that doesn’t allow pets. When it comes to owning a pet, people experiencing homelessness are not much different than people who are housed: they love their furry companions, take good care of them, and treat them as family. Having a pet is often a barrier for people needing to find shelter or access services, Fred Victor’s Bethlehem United Shelter is the only long-term shelter in Toronto that allows pets to accompany their owners. 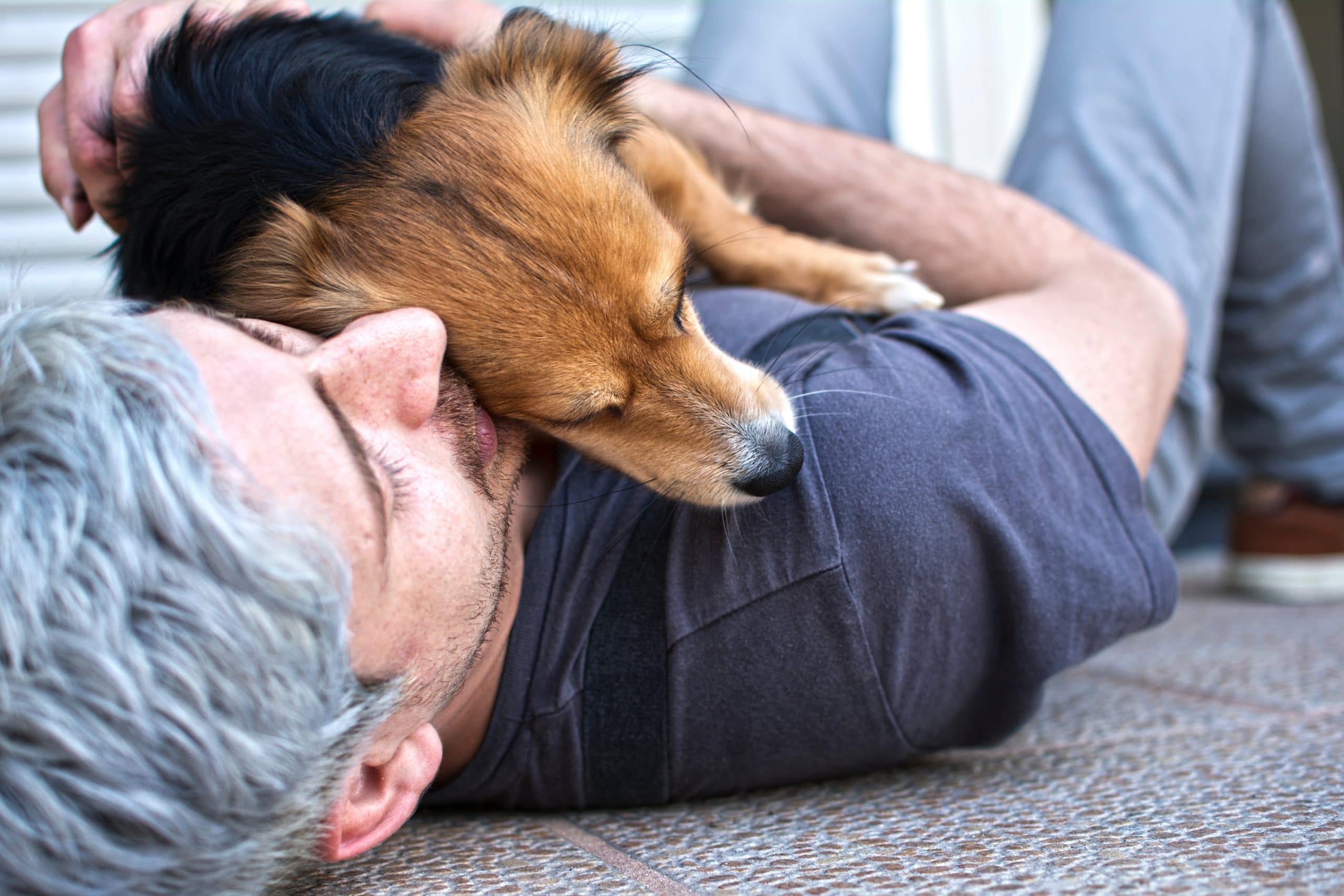 Myth: Homelessness will never happen to me.

Fact: No one is safe from experiencing homelessness – it can happen to you or someone you know. Previously, we mentioned some of the circumstances that can lead a person into homelessness – many of which are out our control. And, just like the demographics show: homelessness does not discriminate. See all the different people that homelessness has touched, and hear their unique stories via Invisible People, an organization dedicated to educating the public about homelessness through innovative storytelling. 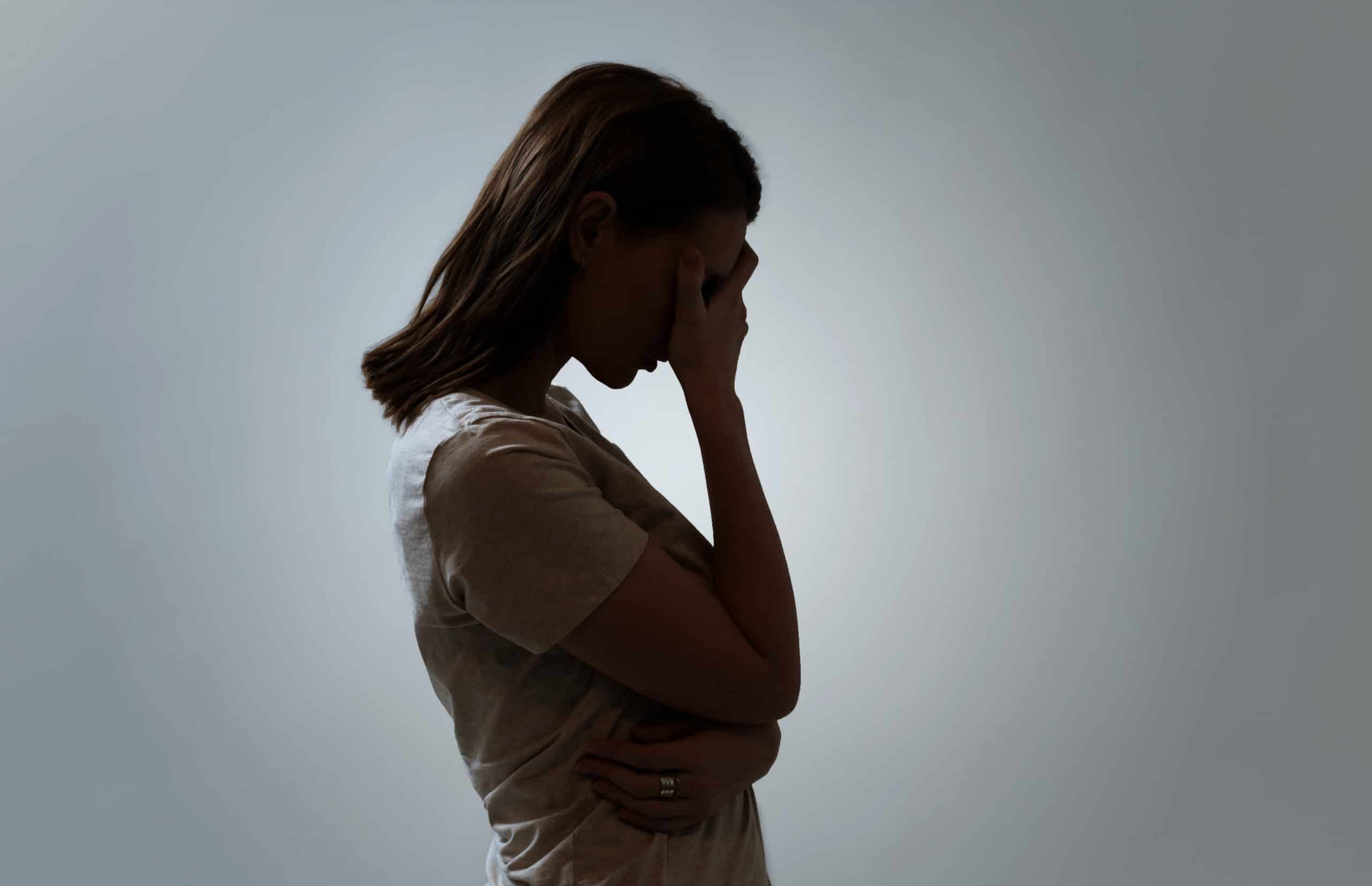 Fact: The Toronto Alliance to End Homelessness have a plan to end chronic homelessness by 2025. It is a bold goal, but one that we believe can be achieved. The plan relies on the coordinated efforts of people and agencies across the city, as well as the creation of deeply affordable housing units – as affordability is the most significant challenge for people who want to move out of the shelter system. And while emergency services will always be necessary, ending homelessness will require a breadth of support that includes preventing people from becoming homeless in the first place, and quickly rehousing people who are already homeless. 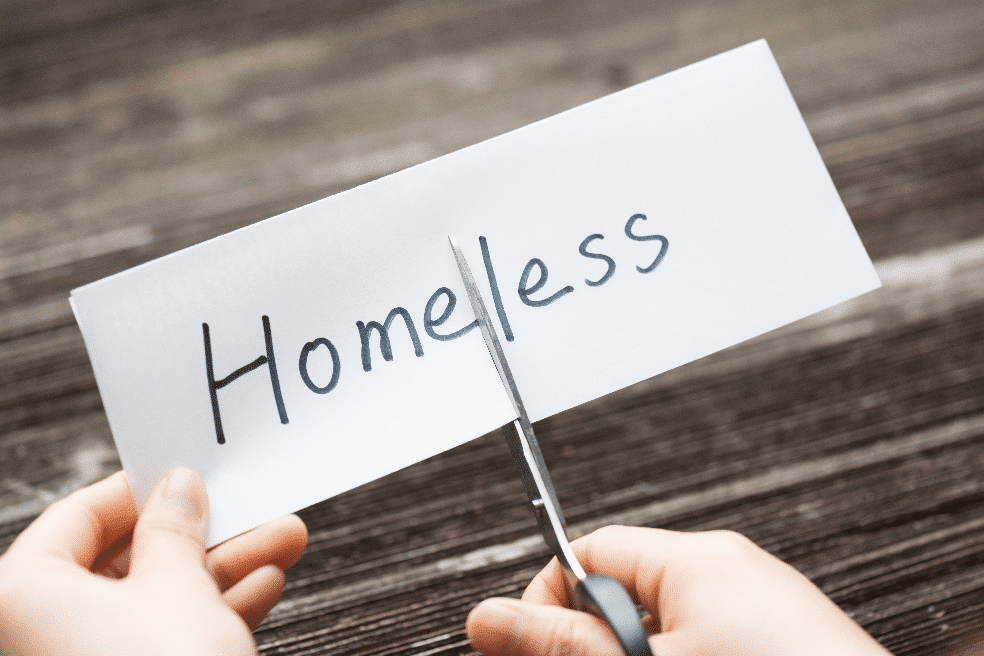 The first step in ending homelessness is to understand it. Debunking myths about homeless people will help reduce stigma, break stereotypes and increase empathy.